Everyday it seems we are inundated with stories of bad people preying on the innocent victims. The self-defense community seems to always throw around these staggering statistics that are intended to show you that you’re in immanent danger from bad people that do bad things.

The crime statistics, whether they go up or down a few percentages a year, only represent attacks on a very small portion of the population. You are probably NOT going to ever need to defend yourself. You are probably not going to be the victim of a home invasion, a sexual assault, a mugging, or some other form of heinous crime. So the likelihood of you needing to invest in professional self-defense training, whether armed or unarmed, is obviously not a great need. 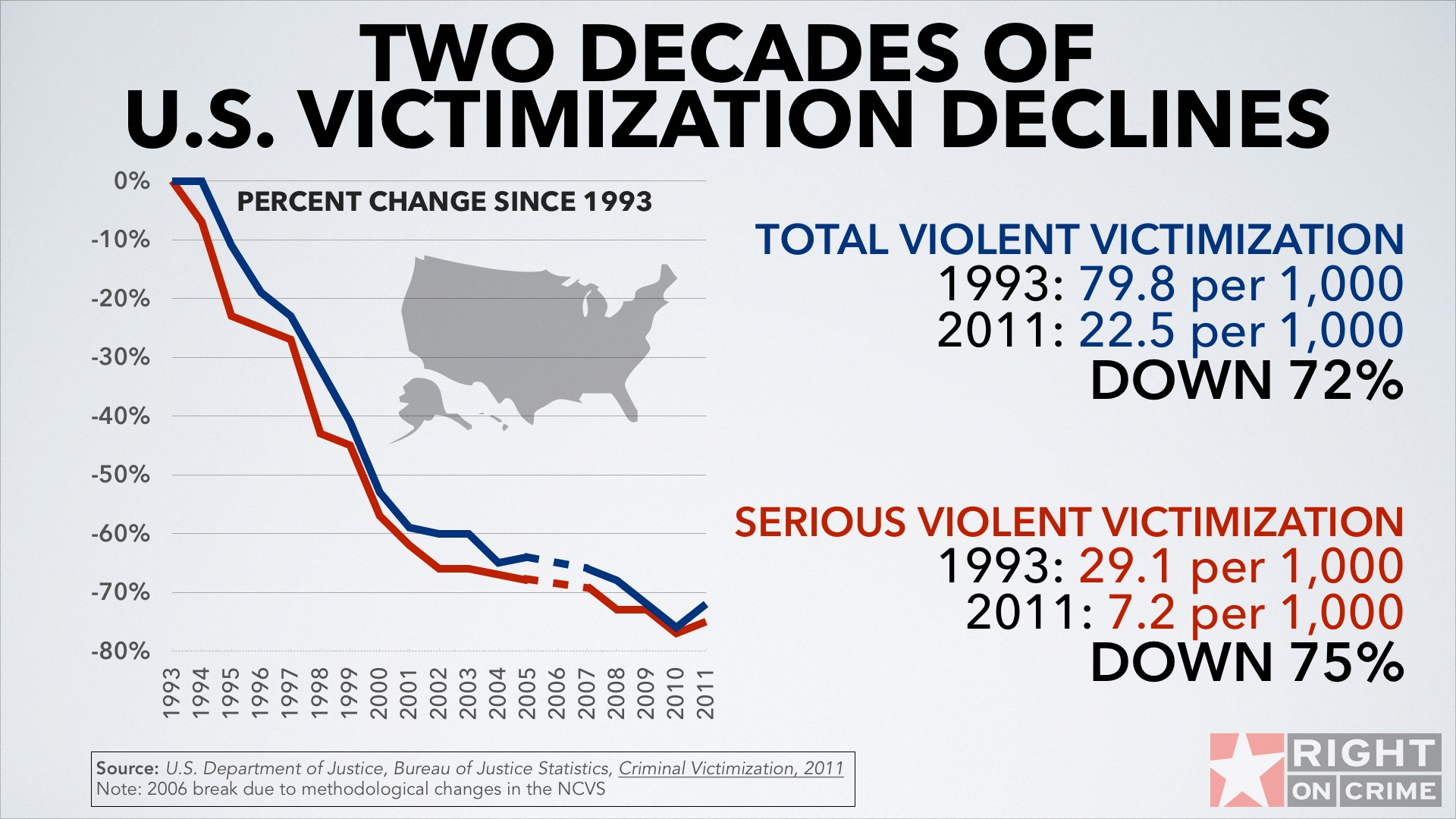 Last year, zero children were killed by fire at a public school. In fact, in the last 50 years, the number of children killed by fire in the United States at a public school is zero. However, we spend millions and millions of dollars on fireproofing our public schools, our homes, our commercial facilities, our cars, just about anything that can burn we’re spending tons of cash on to prevent them from burning. You’re unlikely to burn your house down, but we still have fire extinguishers in our homes.

Why do we have fire extinguishers in our homes, schools, commercial buildings, and vehicles if we’re unlikely to die of a fire? It’s really quite simple, it’s because we’re smart and intelligent human beings. Fire is bad and COULD harm us, even though it’s unlikely to occur. So we do the smart and responsible thing, we safeguard the environments we operate in order to increase our chances of surviving, should a fire break out. As the saying goes, “every raging forest fire was once able to be put out with a tea cup.”

When we prevent fires from ever happening, we pat ourselves on the back and call ourselves responsible because we’re safeguarding our lives and the lives of our children. Remember, in the last 50 years no children have died in fires at a public school, obviously we take this responsibility seriously and we’re good at it!

Getting getting some kind of professional self-protection education is kind of the same thing. It’s unlikely to happen to you, but that doesn’t mean we should ignore it and if you ever do need it, you will really need it.  That’s why enrolling in some kind of self-protection, either a short term course (like a seminar) or an on going program is important because it’s what responsible people who care about their safety and the safety of their family do.

The major things that we should seek when looking for training are relatively simple. First it is important that the self defense training be realistic, not a conceptualized envisioning about what a violent encounter will be like. There’s a lot of things out there

that might seem plausible when you’re training in a safe controlled environment, but for one reason or another will not work under the stress of someone trying to hurt you. It should work with how your body responds to stress in an intuitive way, not through a strict learned response. Some things work great in training, but then when confronted with an ambush a lot of things that is taught as self defense is abandoned because it requires endless hours of practice to get right, it just doesn’t work, or–what’s most likely—it isn’t intuitive. That pretty much rules out a lot of the fancy stuff that’s taught in martial arts schools.

The second thing your self-defense training should focus on is making sure that you understand and recognize the pre-context cues that a dangerous situation is about to occur. Many things can be avoided by being alert and not making stupid decisions. You can avoid most things and you can recognize when many bad things are about to happen. If you know something is about to go down, then you’ll be less behind the curve when it happens. Most assaults are ambushes. By definition, an ambush is something you didn’t know was about to happen. However, a lot of watching dash camera videos of police officers and surveillance videos and it’s evident that all along the road to a dynamic critical event there were clues and decision making mistakes that could have been picked up beforehand that could have avoided the attack or at least given the victim in the video a heads up so that he or she could begin their self-defense game plan (had they had one).

If we’re talking in a world of percentages, we’ll never get to a zero chance of being the target of a bad guy looking to hurt us. We will always make mistakes, have gaps in our awareness, or may encounter total whack jobs that attack us more creatively or in a way we never accounted for. However, we can definitely lesson the chance of being attacked through understanding smart decision making, pre-planning for self-defense and home-defense, as well as get back up to speed once an encounter has occurred.

Being able to defend yourself, recognizing when you’re going to have to defend yourself, and being able to avoid it if possible by making smarter decisions makes you a responsible person when it comes to your personal safety. You don’t need professional self-defense training, but if you end up being one of the small percentage of people that is the target of someone else’s evil intentions, you’ll wish you had.

P.S. When doing research for this post, I read a lot of other blogs on related subjects and this one from Gun Nuts had a very similar flavor except that it pertained specifically to firearms. It’s a good read and was an influencer on my own writing for the above post. http://www.gunnuts.net/2013/12/03/you-dont-need-professional-firearms-training/